Sometimes I work with organizations that have endowments. And, these endowments scare these organizations as they consider fundraising. They wonder if having an endowment, some of them significant in amounts, will deter donors and others (e.g., foundations) from making gifts to them.

While that may be the case for some, it doesn’t always need to be a deterrent. In fact, it can actually be seen as a source of strength.

Quite clearly, larger institutions such as Harvard and Yale raise significant amounts of money with some of the largest endowments ever. Yes, they do have a strong alumni following and culture of philanthropy that has been instilled over many years. But, the reality is that they have endowments in the billions and still raise significant capital, annual, and program specific monies.

Before you begin to make the case for endowments, you should ask your organizations some very specific questions about the endowment that you do have.

1) What is the original purpose/intent of the endowment, if any? 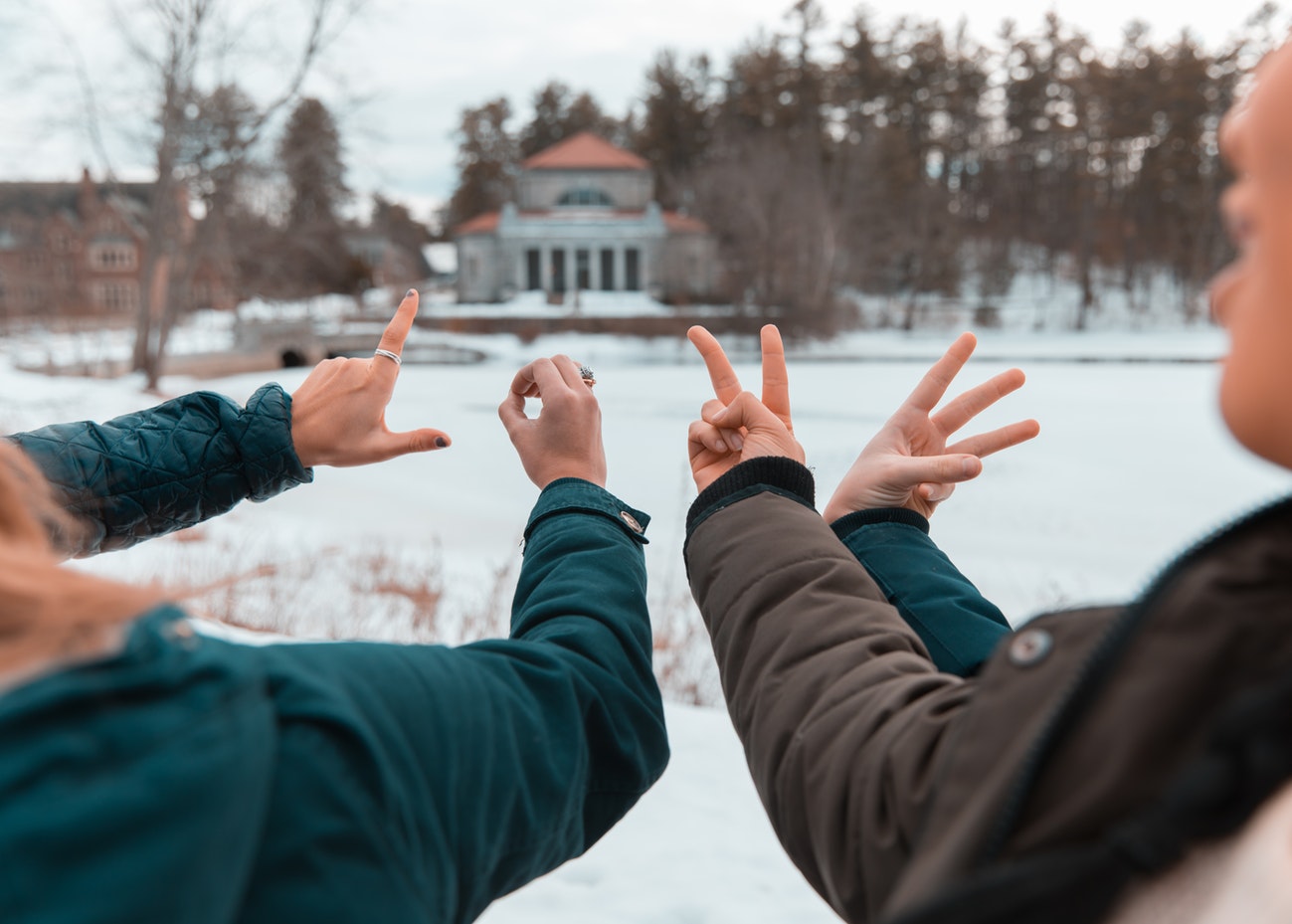 3) How much is drawn each year for operating purposes to support the budget? What does it support exactly? What percentage and what dollar amount?

4) Who manages the endowment and who determines the payout? How often is this payout adjusted?

5) How much do other sources of revenue pay for project costs? Are endowment funds used to make up that difference? How much is needed?

6) Has reliance on the endowment increased or decreased over the past several years and, if so, by how much?

A few things about endowments that you should know:

1) Many endowments are, in fact, made up of some very restricted funds given by donors over the years for specific purposes and cannot be touched for anything else. That means the donor specified what the money could be used for. Sometimes it’s scholarships. Sometimes it’s research. Sometimes it’s the library, or maybe it’s the wellness center.

2) An endowment is invested to generate income and a certain return each year. For restricted purposes, these endowment funds must be carefully managed to meet the terms of the gift.

3) Organizations use a combination of income from investments, gifts from fundraising efforts, and other sources of revenue, such as tuition, to cover the cost of its programs. Tuition from Harvard College, for instance, covers only about two-thirds of the total cost of a Harvard education. Harvard’s reliance on support from its endowment has increased in recent years. Ten years ago, the endowment provided 17% of Harvard’s operating budget. Today, that figure is about 30%.

5) An organization determines the annual endowment distribution after considering a variety of factors, including guidance from a payout formula that provides a steady stream of income to support current needs while preserving the endowment’s future purchasing power.

6) There is a common misconception that endowments can be accessed like bank accounts, used for anything at any time as long as funds are available. In reality, an organization’s flexibility in spending from the endowment is limited by the fact that it must be maintained in perpetuity and that it is largely restricted.

7) Endowment gifts are intended by their donors to benefit both current and future generations. As a result, the organization is obligated to preserve the purchasing power of these gifts by spending only a small fraction of their value each year. Spending significantly more than that over time, for whatever reason, would privilege the present over the future in a manner inconsistent with an endowment’s fundamental purpose of maintaining intergenerational equity.

One thing that is certain is that an endowment ensures the future of an organization, while annual contributions support the day-to-day excellence of the organization. You need both, operating and endowment. And, an organization that has one indicates, to me, solid future planning and a strong financial posture that is worth the investment.

Just like the “overhead myth” that an organization should run lean on its budget, it is time that we dismiss the “endowment myth” – the myth that since an organization has an endowment it no longer needs funding via contributed income. This assumption is totally inaccurate and completely misleading.

How to build a strong fund development committee

Characteristics of a good development director
Scroll to top