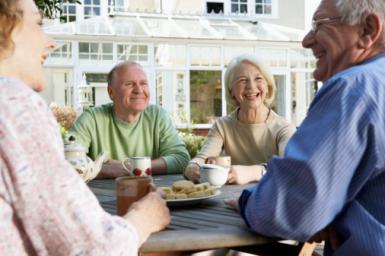 Yep. You can go through the motions with your donor, but if you don’t A S K, you don’t G E T. Simple as that.

So, where do you even start?

Fundraisers should not do all of the solicitations. Someone else in the organization, such as a Board Member, may be better suited to make the ask because of a “peer” based relationship. And, let’s face it, Board members are volunteers and their income is not impacted by a gift.

Then you must set a target gift level and for what specific projects or goals. A prospect often can give between two and ten times the amount that he or she has given annually in the past. You would also want to revisit all the original research on a donor’s interest, concerns, and motives. This information will help you to narrow the range of the ask. Once you decide on an ask amount – double that number.

Then you need to select when and where you will do the asking. It is best to meet where the donor feels most comfortable. Also,

determine whether or not the prospects spouse or partner should be a part of this meeting. Note to self, restaurants are not usually places where you want this all to go down. The awkward question regarding coffee and dessert has ruined many a solicitation.

You should give some thought about whether or not the gifts should be outright gifts of cash, stock, or pledges, and if pledges, what is the timeframe for installments?

What should you bring on a visit? I would bring along a letter with a proposal that should include the project’s need, proposed action for meeting the need, financial information, including costs, and a summary of the benefits the donor will get from giving.

Don’t forget to assign specific roles to each member of the team at the meeting, and then role-play, role-play, and role-play before the actual visit. In other words, rehearse all possible scenarios before your team has ever walked through the prospect’s door

Call the prospect to ask for a time to talk about the case for support and opportunities for investment and how the donor can get more involved and be supportive in a more meaningful way. If you have done your cultivation to this point, they should know why you are calling. Above all else, be honest with them and fully explain why you would like to meet. It also sets the stage for the solicitation process. Then confirm this appointment in writing. Send along some easy-to-read information about the organization’s plans along with the confirmation letter. Reconfirm the meeting by phone or email shortly beforehand.

And, then it is showtime! Lights, camera, action.

If you would like more information on major gifts in small shops, don’t forget to sign-up for my FREE four-part e-course today.

How to re-engage lapsed donors in your organization 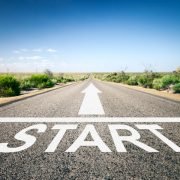 What’s next after your capital campaign feasibility study? 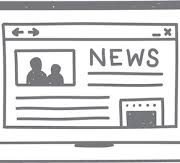 Let’s ban the title Newsletters – all in favor? 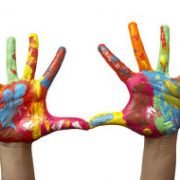 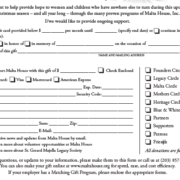 Governance and the Founder – a Crossroads at Your Nonprofit
2 replies

Let’s ban the title Newsletters – all in favor?

When your donor loves you way too much.
Scroll to top