What, wait, we hired that Capital Campaign Consultant to run the campaign, and now you are telling me that I have to do something.  No, this can’t be possible.

Yep!  It would be unrealistic to think that a capital campaign is left up to the staff to manage.  How could they?  The staff doesn’t have access to donors and to peer networks?  A campaign is not a one, or two, or even three person job.  It is even more unrealistic to think that now the capital campaign consultant is in town, no one
needs to do anything period.

So, I know you’re shaking in fear that you might have to ask for money.  Well, yes, you may.  But, that is not your only role in a capital campaign.

When running a capital campaign, I meet with each of my campaign’s Board of Directors and review the Campaign Plan, goal, schedule, gift chart, and Case for Support.  I insist that they vote to approve these primary campaign documents.

And, I also share with them a Board commitment form that I have each and every one of them sign and date.

o   Securing the sponsorship of a community group to support the campaign.

o   Recruiting a speaker, host, or sponsor for a special event.

o   Arranging tours of the organization for interested individuals, corporations, foundations or others.

o   Hosting an event at their home, place of business or community organization.

o   Endorsing a solicitation made by the campaign leaders, either by phone or by letter.

o   Setting aside at least 20-30 minutes weekly to plan how to help the organization’s campaign.

o   Thanking donors and staying in touch keeping them informed of the project plans.

o   Evaluating the success of the campaign to determine strengths, areas of improvement and effectiveness of board policies and decisions. 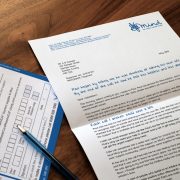 How to follow up on your direct mail appeal letter 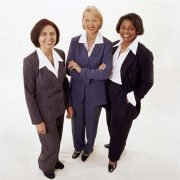 How to have an immediate impact in your new fundraising position 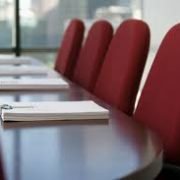 A season of burnout?

“Am I asking my donors too much?” Well, Virginia let me tell you the answer.

Do not take Fund Development best practices at face value!

Governance and the Founder – a Crossroads at Your Nonprofit
0 replies

Do not take Fund Development best practices at face value!
Scroll to top